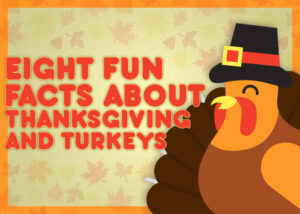 As you prepare for Thanksgiving next week, I thought you might enjoy some fun facts about Thanksgiving and turkeys.

As we celebrate Thanksgiving 2020, we express our thanks to all of the residents of the senior living, assisted living and memory care communities that Gardant manages for placing your trust in us. We also express our thanks to all of the staff members who are dedicated to providing residents with the Love, Compassion and Dignity they deserve in addition to the help and assistance they need.

Be sure to take time on Thanksgiving Day and throughout the year to count your blessings and give thanks and praise.

We would love to hear your thoughts.