WELCOME TO GRAND PRAIRIE OF MACOMB WHERE YOU CAN FIND A GRACIOUS AFFORDABLE ASSISTED LIFESTYLE COMMUNITY.

Welcome to a gracious, affordable assisted lifestyle in your community. At Grand Prairie, you’ll enjoy friendly neighbors to share common life experiences and an active community full of choices. The emphasis is on lifestyle and fun while maintaining your health, wellness, dignity and independence at Grand Prairie. When you need a helping hand or personal attention to do the activities you may no longer be able to do safely on your own, our courteous and caring staff is always ready to assist you. Welcome to Grand Prairie of Macomb, a place you will be proud to call your new home!

Grand Prairie of Macomb is especially designed to serve the older adult and is one of the most sought-after communities.

Grand Prairie provides a wonderful residential alternative to a nursing home or to struggling alone at home. 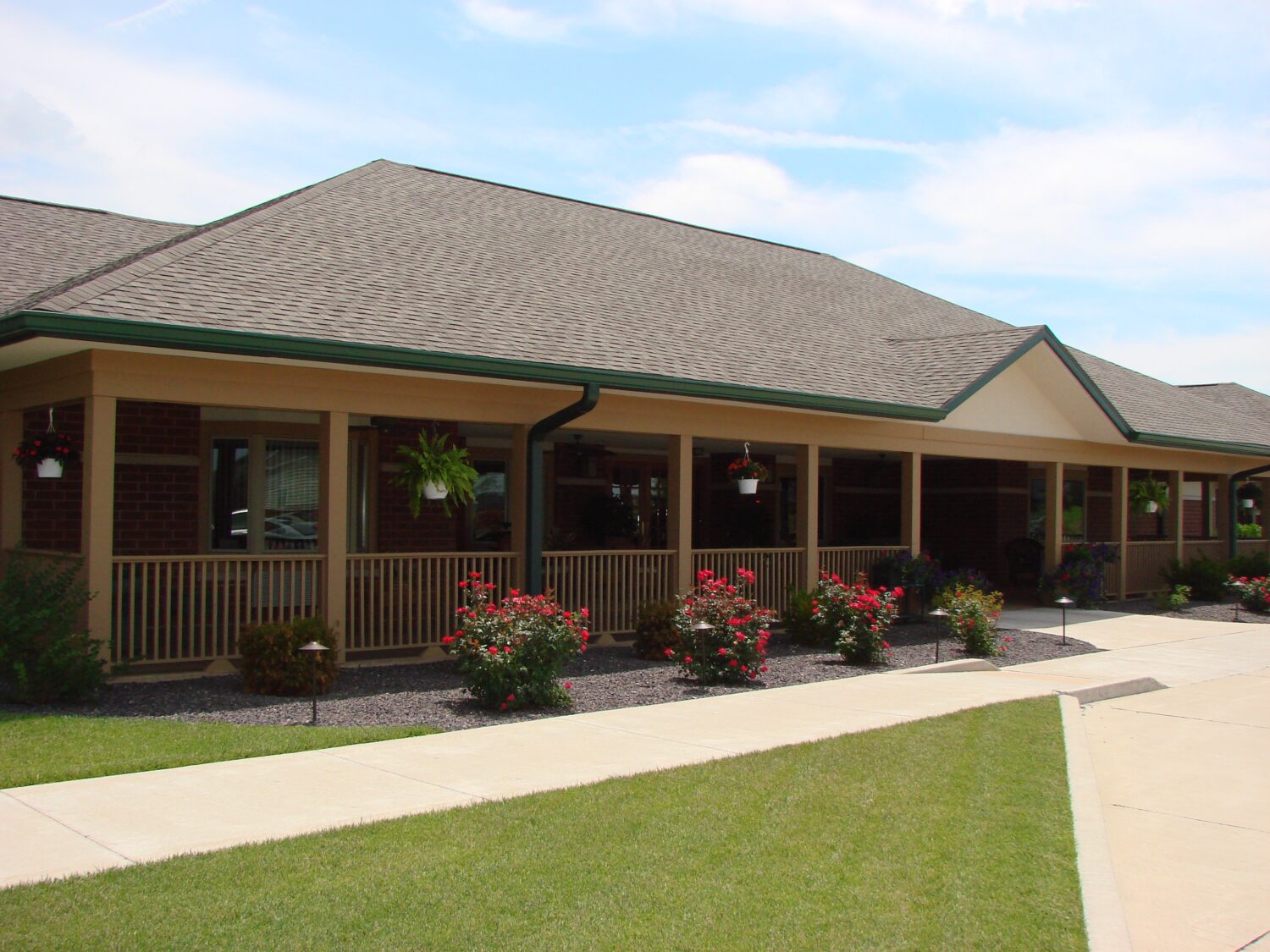 Cora’s Story: Making Grand Prairie a Part of Her Journey
Cora has been a resident at Grand Prairie since 2017. She just recently made the decision to move to Florida to be closer to her son. This is Cora’s story about how she came to Grand Prairie and her adventures along the way to get to where she is today.

My life made a big change in 2017. My daughter was losing her battle with lung cancer, so I was taking care of her. During that time, I fell and splintered the femur bone in my leg. After surgery and lots of screws in my leg, I was able to try and go ahead with life. My son was worried about me, and where I was living became unfit. At that time, I told him I would like to go see Grand Prairie. When we got there to take a tour, we were welcomed by some very nice people. They said they had a room for me, so we said “okay, this is it!” The community was clean, and the people were so friendly. It didn’t take long to call it my home.
Read the rest of Cora's story
Morris’ Story: Grateful to Walk Again
Morris has been a Grand Prairie resident since August 2019. Prior to Grand Prairie, Morris was at a Skilled Nursing Facility and decided he could no longer care for himself at home and that Grand Prairie would be his new home.
Read the rest of Morris' story
Sandra’s Story: Seeing Improvements in Health and Wellbeing
Sandra has been a resident of Grand Prairie since 2016, and this is her story.

Before coming to Grand Prairie, Sandra was at a Skilled Nursing Facility receiving care and therapy for declining health. While at the SNF, Sandra, along with her family, decided that she could no longer be at home alone. They began their search for Supportive Living. Sandra and her family found Grand Prairie and decided it was a great fit for her.
Read the rest of Sandra's story
Previous
Next