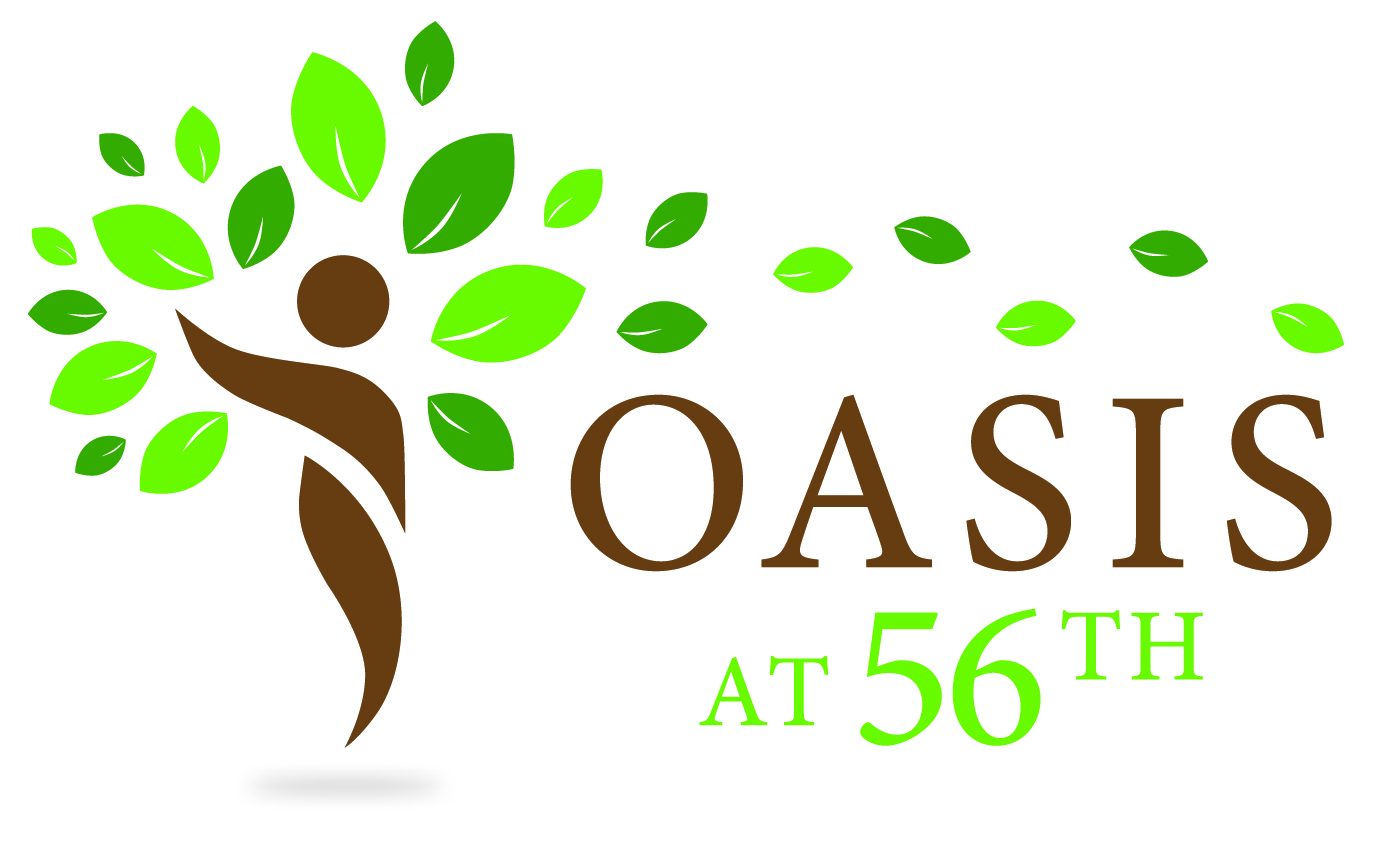 Welcome to a gracious, affordable assisted lifestyle in your community. At Oasis at 56th, you’ll enjoy friendly neighbors to share common life experiences and an active community full of choices. The emphasis is on lifestyle and fun while maintaining your health, wellness, dignity and independence at Oasis at 56th. When you need a helping hand or personal attention to do the activities you may no longer be able to do safely on your own, our courteous and caring staff is always ready to assist you. Contact us to learn about current move-in specials!

emergency response system. Our four-story building features 125 studio and one-bedroom apartments, and our community offers a full spectrum of services that help older adults embrace their independence. The emphasis at our community is on providing residents with the dignity they deserve and on helping each resident maintain as much independence as possible for as long as possible. Oasis at 56th is the most sought-after assisted living community in the area, and apartments are renting quickly. Call 317-297-3115 today to make Oasis at 56th your new home.

Oasis at 56th provides a wonderful residential alternative to a nursing home or to struggling alone at home.

At Oasis at 56th, residents:

Finding Freedom
and independence
Stephen was “too young for a nursing home” when he moved out of his house and into a rehabilitation center.

Uncontrolled diabetes had caused horrible problems with both of his feet. “When I was in the ER, the doctor told me he thought he was going to have to take both of my feet,” Stephen said. “He wanted to amputate them both. But man, I didn’t want that to happen!” The doctor didn’t take his feet. But Stephen lost something else: the freedom to live in his own home, moving around with ease. A series of set backs left Stephen in that rehab unit for almost two and a half years. Finally, he was ready to make a move back into his own place. He was looking forward to having his own space again.
Read the rest of Stephen's story

The plan for the use of the IN Direct Service Workforce Investment Grant is to utilize the funds in one or more of the following categories: 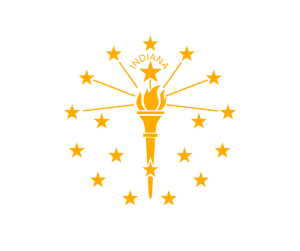