We are excited to announce that Gull Creek has been selected as the top assisted living provider by two Maryland publications. 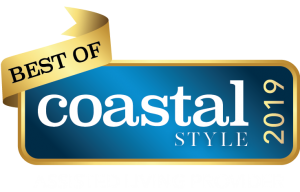 For the third year in a row, Coastal Style Magazine has named Gull Creek the Best Assisted Living Provider in Worcester County. The magazine will be posting the full list of the Best in Eastern Shore Living online on Sept. 1 and will be publishing the list in its September/October 2019 issue.

For the second year in a row, The Metropolitan Magazine has named Gull Creek as the top Assisted Living Provider from Berlin to Ocean City. The list of the “Best Of” award winners was published in the July 2019 issue of the magazine.