No Regrets about the Move into Assisted Living 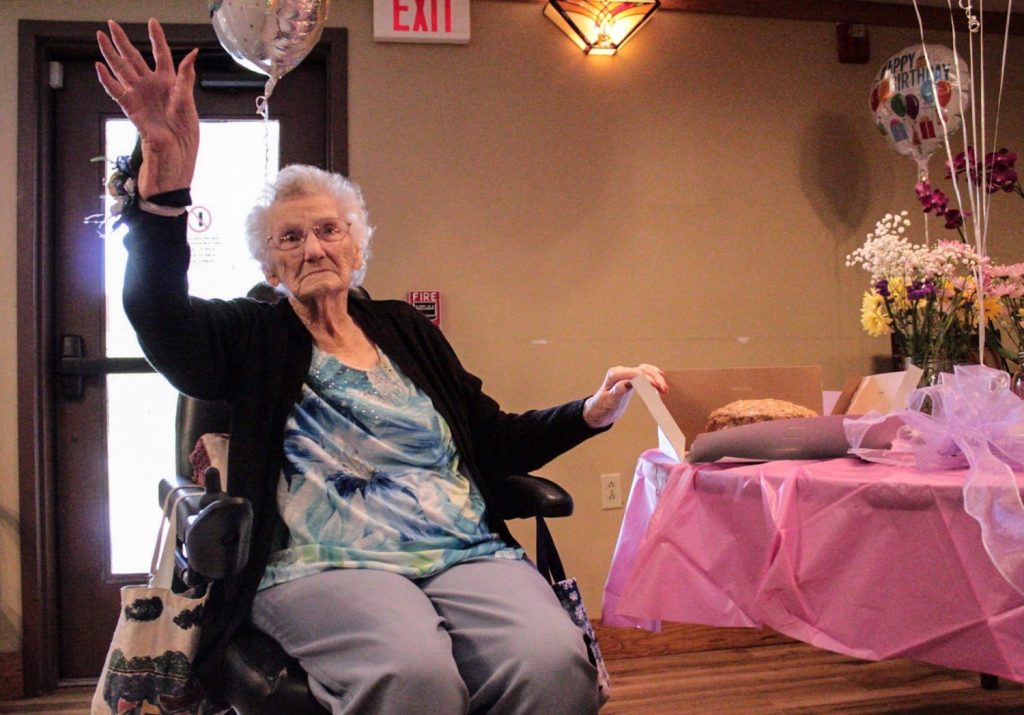 One of the biggest fears I so often hear from individuals considering a move to assisted living is loss of independence.

As we celebrate Independence Day this month, I will be highlighting in my blogs over the next few weeks comments from residents of the assisted living communities that Gardant manages about the concern.

For Jewell, More Rather than Less Independence
Jewell Wells and her husband were the very first residents to move into Prairie Living at Chautauqua when the community opened in November of 2004. The affordable assisted lifestyle community is located in Carbondale, Illinois. She was 85 years old at the time. She was apprehensive about making the move, but knew it was inevitable due to her husband’s declining health.

She says that at the time it was not really any different than “living at home because I spent most of my time with my husband in our apartment. He needed me, and that is where I wanted to be.”

After he passed, Jewell wondered what she was going to do with herself without him.

“The staff encouraged me to join activities and get to know everyone. I was reluctant, but today I look back and realize it was one of the best things I ever did. I did it at first because they asked me to, and they had been so kind, so I didn’t want to disappoint them. Now, I know they didn’t do it just to be kind; they did it for me.”

“Throughout the years, I have made so many great friends and been a part of so many great events. I can be as busy as I want or if I want some down time, I just go to my apartment and lock the door. I do what I want, and if I can’t do it on my own, there is always someone here to help me. Losing my independence was one of my biggest worries when I came here, but I soon found out that I still have my independence and I still make my own choices. I just have help if I need it.”

Last month, Jewell celebrated her 100th Birthday. She was asked if she had any regrets about making the move to assisted living. Here is what she said: 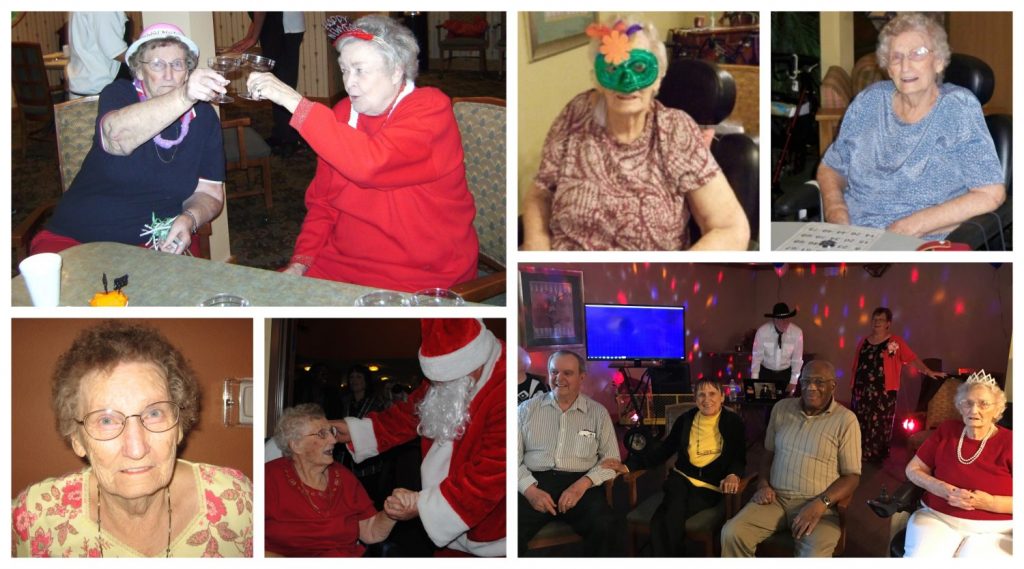